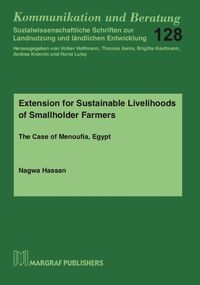 The Case of Menoufia, Egypt